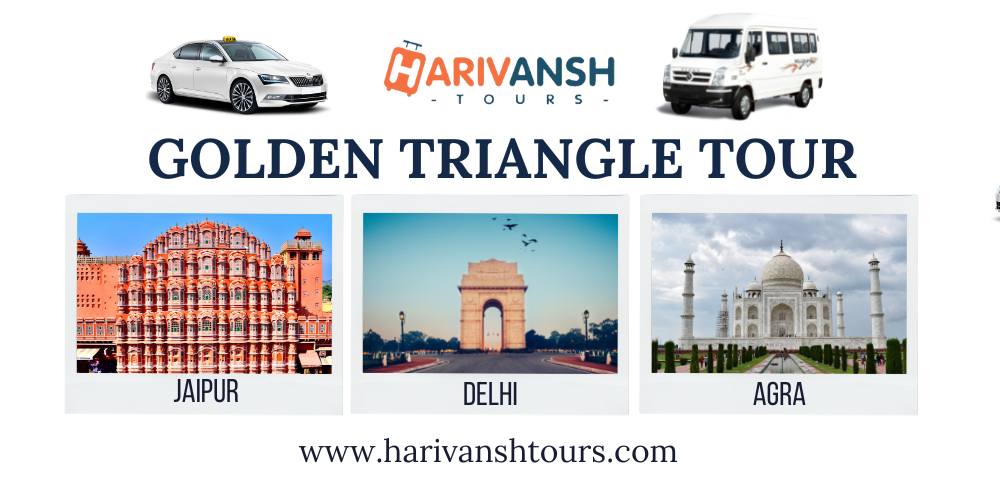 The Golden Triangle Itinerary in India, better known as the Delhi-Agra-Jaipur circuit. It is one of the most popular travel routes in the country. If you only have a short time in India, this is the perfect route to get a taste of what this wild country is all about.

This route is especially popular among first-time travelers to India. On the Golden Triangle Itinerary, you’ll get to experience some of the country’s architectural wonders. And you will be immersed in the rich and vibrant Indian culture. If you want to travel to Golden Triangle Tour with your friends or family and your family members are 9 or more then you can take advantage of our Tempo Traveller rental service.

Also, if your member number is 20 or more, you can take of our bus rental service. Apart from this we also provide you car rental service for your solo trip and for 2,3 members.

By availing of these services of ours, you can enjoy your journey and make your journey memorable. Our services stay within your budget.

On arrival in Delhi, you will be greeted by our representative who will ensure that your transfer to your hotel is seamless as you ride through rush hour Delhi traffic in an air-conditioned car, Tempo Traveller and Bus to the hotel of your choice. Check-in at the hotel for an overnight stay.

Breakfast at leisure before heading off to see Delhi sightseeing, with its bustling markets, vibrant street life, and amazing monuments, including:

Red Fort – This magnificent sandstone monument. It is locally called the “Red Fort” and was built in 1639 by the fifth Mughal emperor Shah Jahan. It represents the pinnacle of Mughal creativity and is a mixture of Persian, Islamic and Hindu styles.

Jama Masjid – The largest mosque in India which can accommodate 25,000 people in a single prayer session. It is one of Shah Jahan’s masterpieces, also built in local sandstone between 1644 and 1658.

Qutb Minar, also known as “The Tower of Victory”, is a much earlier monument, constructed by Qutb-ud-din Aibak in c.1193, surrounded by a lush garden.

Humayun’s Tomb – India’s first great dynastic mausoleum. It is surrounded by gardens and was built in 1570 by Bega Begum, wife of the Mughal emperor Humayun. Overnight stay in Delhi.

Have breakfast at the hotel before leaving for Jaipur. Your journey will take you through rural Rajasthan and will stop for lunch along the way. On arrival in the “Pink City” check in at your chosen hotel. Rest of the day to relax and overnight stay.

Breakfast at the hotel before setting off to see the Jaipur sightseeing:

Amber Fort, also known as “Amer Fort” perched high on a hill overlooking Maota Lake. It was built by ruling Raja Man Singh I in the 16th century. You can ride an elephant, or take a car/jeep to reach the hilltop fort. This showcases the life and styles of the former rulers and also houses the world-famous “Sheesh Mahal” or Hall of Mirrors is included.

Jantar Mantar is the largest and best-preserved observatory in India, was built by Jai Singh II in the 18th century.

Hawa Mahal, or “Palace of the Winds” is one of Jaipur’s most photographed landmarks, with more than 950 small windows in its façade and often compared to a beehive, built by Maharaja Sawai Pratap Singh in 1799.

And just around the corner, the City Palace – the world-famous complex conceived by Sawai Jai Singh II -features unique courtyards and gardens; a museum that will enlighten you about life in Rajasthan. Make sure you visit Pitmanwas Chowk, with its four magnificent gates representing the seasons.

After breakfast leave for Agra with your driver. He will point out interesting places along the way and upon arrival, you will check into your hotel. Ranked as one of the top sites in the world, you will not be disappointed by this architectural wonder built by Shah Jahan for his beloved wife Mumtaz. Overnight stay in Agra.

Today, as part of your Rajasthan holiday package, enjoy breakfast at the hotel before leaving for Agra. On arrival, check in to the hotel and freshen up before you embark on a Agra sightseeing tour of one of the wonders of the world – The Taj Mahal.

The exquisite structure is a monument of love, built by Mughal emperor Shah Jahan in memory of his wife, Queen Mumtaz Mahal. As per your Rajasthan tour itinerary, you will also visit Agra Fort.

After breakfast and checkout and then depart for Delhi where you will be picked up either at the airport or at your chosen hotel if you have planned ahead. 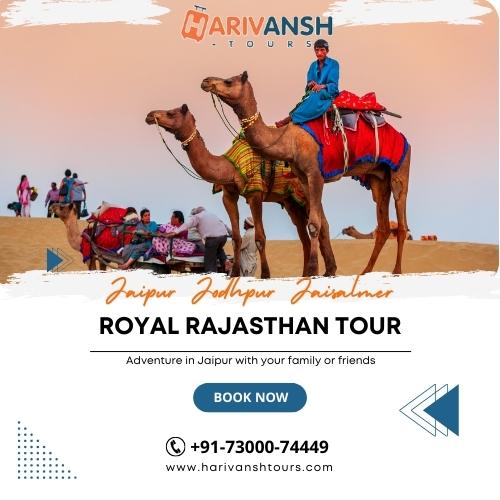 If you are in Delhi on Golden Triangle Tour and want to visit Delhi Sightseeing, you can hire our Car/Taxi Rental Services in Delhi.

During Golden Triangle Tour , You are in a group then you can take the tempo traveller services of Harivansh Tour.

We offer wide range of Tempo Traveller’s models (varying in seating capacity and features) to allow our customers make appropriate choice as per the suited requirements and needs. 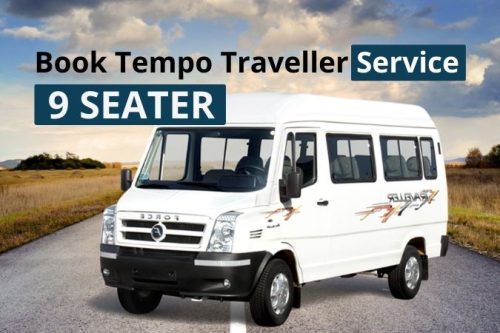 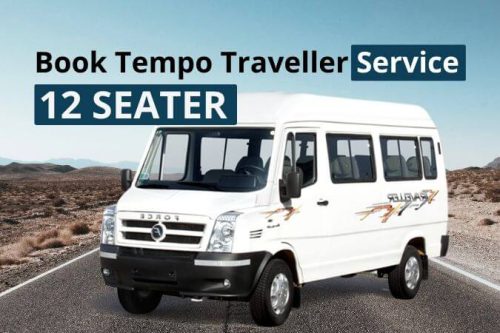 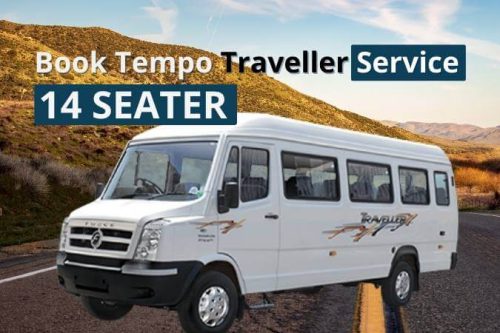 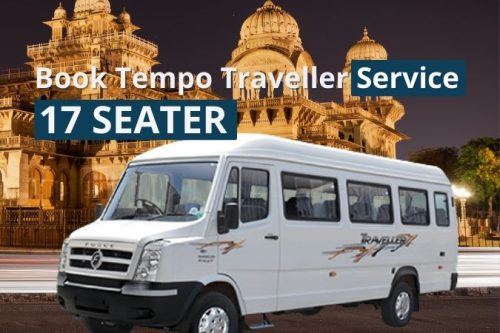 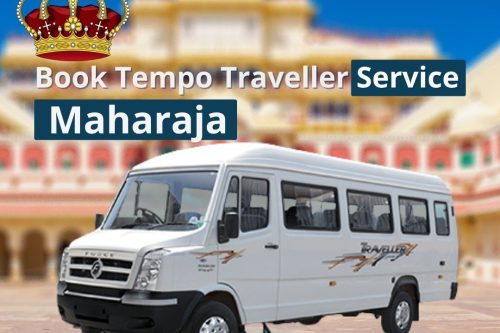 During Golden Triangle Tour, if you want to Visit from Jaipur to Delhi then you can take bus rental service of Harivansh Tour.

No votes so far! Be the first to rate this post.